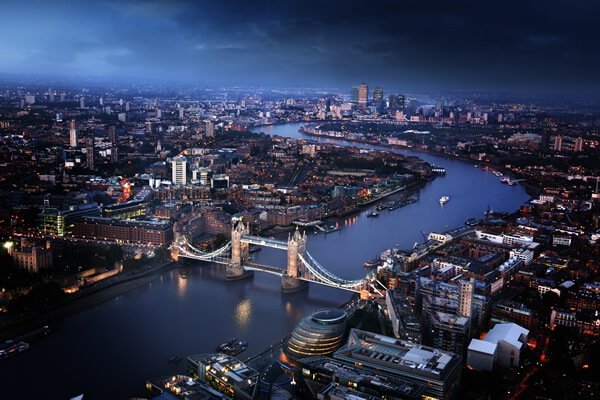 Basement extensions have become very popular in the last five years. So-called ‘iceberg homes’–with hidden basements that have been extended to create subterranean living spaces and even swimming pools—are a trend driven by the scarcity of land in London. At London Damp Company we wholeheartedly encourage you to make the most of the space you have and turn your damp basement into a much-needed extra room, but when it comes to extending underground, we’re not so enthusiastic.

Consider the Impact on your Foundations

Our first thoughts are that basement extensions can be an extremely risky undertaking, in more ways than one. To start with you have to consider the impact on the foundations of your (and your neighbours’) property. In 2014 The Guardian reported the hair-raising story of Andy King, a North Kensington resident, whose neighbours embarked on a one and half storey basement conversion. This caused the foundations of his home to drop to such an extent that doors could no longer be opened, and he and his family had to move out for six months while the house was underpinned.

Happily for Andy King, his problems occurred when he was safely away from home on holiday. Much more terrifying is the collapse of buildings within a matter of minutes. Last year The Mail Online reported the collapse of Edward Goldswain and Jacqueline Hales’ home after builders attempted to extend the basement. Miss Hale told how huge cracks appeared suddenly, forcing the couple to flee the house and causing her to go into early labour. In a similar vein, you may already have heard about the dramatic collapse of a house formerly owned by the singer Duffy, which is now a pile of rubble after reportedly undergoing a basement extension.

Look for a Responsible Contractor

Of course, building disasters can be avoided and where they do occur are not always the result of the basement conversion itself. In the case of Edward Goldswain and Jacqueline Hales’ home, the building company was found to be negligent. But these horrific reports do illustrate the huge risks involved with digging around a building’s foundations. Even in the most high-profile example, that of Ian Hogarth, an architect whose west London basement conversion was featured in the TV program Grand Designs, the project massively overran and went £100,000 over budget because of the need to solve unforeseen structural problems.

Anyone digging down in London is likely to encounter the water sitting on a bed of London clay below our buildings, which is why basements and cellars in London are notoriously damp. At London Damp Company, we have years of experience treating dampness in the capital, and we’re experts at turning these dark dank spaces into warm, light and cosy rooms. We use the latest chemicals and technology and will always work with you to find the most cost effective solution. So if you’re considering a basement extension or conversion, you won’t need to dig deep: just call us on 0207 127 6886 today for free, no obligation advice.

London Damp Company has been protecting homes from damp in Central, West and South London for the last twenty years. We’re experienced surveyors and builders with a meticulous approach and a craftsman’s attention to detail.

Your details will only be used by London Damp Company and are never passed on to marketing organisations.